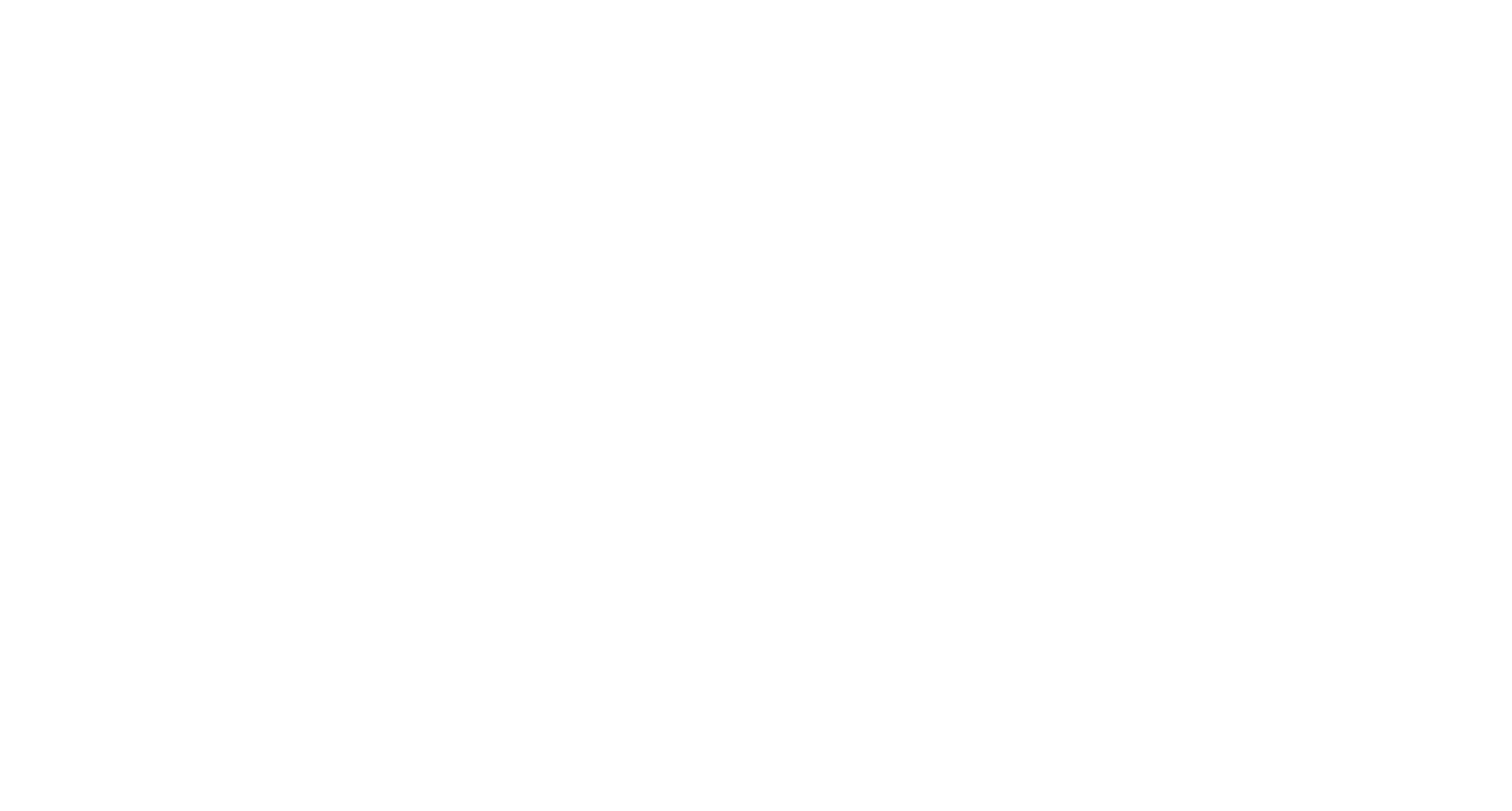 As a Christian entrepreneur, you want to earn more, work less, and leave a lasting legacy.

Maybe you find yourself overworked, underpaid, and left with very little time for the things that really matters like faith and family.

I’m here to coach you along the way.

I’ve dedicated the last 30 years to helping entrepreneurs and their families maximize their God-given potential. I’ve worked with business leaders in more than thirty different industries to work less, earn more, and create greater significance with the right accomplishments.

Tommy Newberry is the author of seven books—including the New York Times bestseller, The 4:8 Principle, and the motivational classic, Success is Not an Accident—both of which have been translated into dozens of languages.

Excel at work and home. 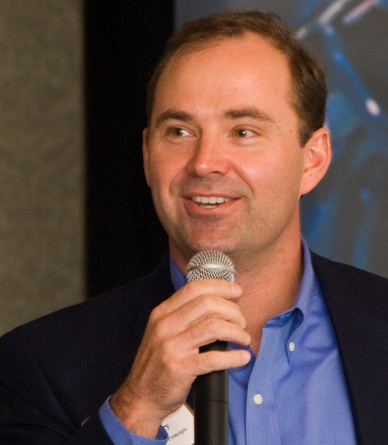 Since 1991, I’ve created private coaching, group coaching, and online coaching initiatives to empower every level of entrepreneur to achieve their goals faster. I’ve also launched the Couples Planning Retreat which took world-class planning tools into the family realm, allowing husbands and wives to design a more balanced, simplified, and enriching life together.

I’ve spoken at schools, parent support groups, churches, business conferences, and appeared as a guest on over 200 radio and television programs, including Good News, Living the Life, Fox & Friends, The Lou Dobbs Show, Your World With Neil Cavuto, Janet Parshall’s America, The Fox News Strategy Room, Everyday with Lisa & Marcus and many others.

But perhaps most importantly, I’ve been able to do all of this without sacrificing what’s most important. In fact, this year my wife Kristin and I will celebrate 26 years of marriage and I am the proud father of three boys.

We coach the coachable – equipping ambitious entrepreneurs and business leaders to succeed at the highest level in the service of others and to the glory of God.

I understand what it takes to produce total success and have distilled, condensed, and “made practical” the most valuable concepts, principles, and strategies for personal effectiveness ever discovered or developed.

We specialize in delivering ongoing, high-content coaching programs that equip our members to excel as individuals, in their marriages, with their families, and as leaders in their organizations.

This repeatable and continuously refined process becomes your system, equipping you with the “track” or “template” to organize your life around so that you avoid distractions and diversions…and instead stay focused on reaching your most important growth goals across the critical life areas. 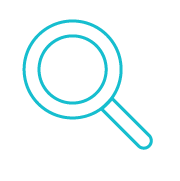 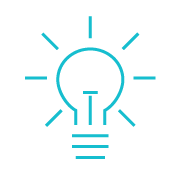 Identify low-value activity. Reduce the clutter, complexity and obligations that interfere with peak performance and hijack your joy and fulfillment. 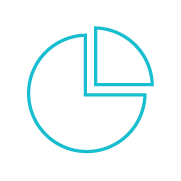 Organize your work life around what you do best. Exploit your unique strengths with better systems and support to enhance your personal value. 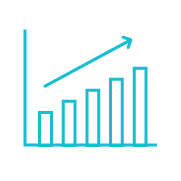 Leverage strategic relationships, habits and technology along with proven methods of distraction control to hit your goals faster. 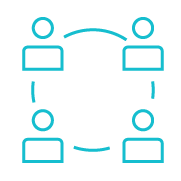 Utilize positive peer pressure to follow through, keep your commitments and outperform your previous best.

Join our 1% community and receive a short 2-minute video from coach every Monday morning which will help you boost your mindset and reach the right goals faster!

Once submitted, one of our team members will notify you when registration becomes available.